What Is 3D Modeling? A Brief Introduction 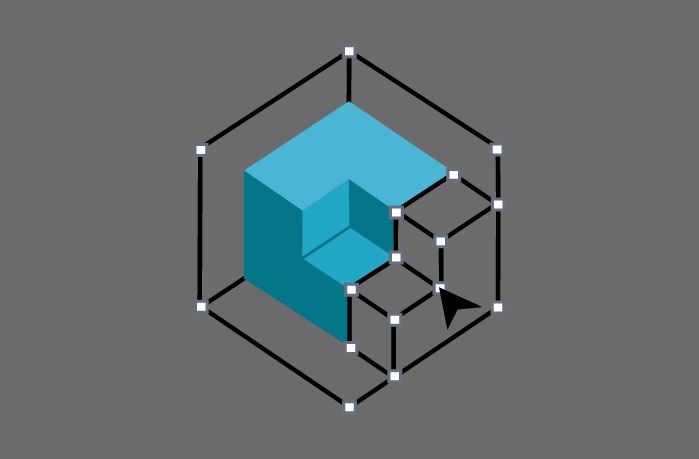 Eich Eyf
3D modeling is also an integral part of 3D animation process. Read our blog to learn about what is 3D modeling and what it is used for.

The discipline of 3D modeling is one of several methods to express oneself through computer-generated pictures. Such special effects can be achieved by 3D modeling animation is not always achievable or cost-effective in the actual world.

Digital compositing and 3D animation may be used in live-action movies to give characters the ability to do things that would be otherwise impossible, as shown in films like The Matrix, The Lion King, and Avatar.

Individuals’ desire to work in the entertainment sector is expanding as more and more people can create 3D animations and models on their home computers. 3D modeling and 3D animation are also used in video games to provide immersive interactive experiences. It’s also possible to create everything from live-action effects, interactive storytelling, cartoons, and even museum exhibitions using 3D models and animation.

An Overview: What is 3D Modeling?

The term ‘3D Modeling’ is basically the computer graphics technique to make a 3D digital presentation of a surface or object.

A mesh is a collection of points in virtual space (called vertices) that create an object when manipulated using specific software.

You can distort the mesh or otherwise manipulate the vertices to manually make these 3D objects or build them automatically.

Character animation and special effects rely heavily on the 3D modeling process since it creates digital objects that can be animated to their maximum potential.

Meshed models are made out of points in space, and the mesh serves as their foundation.

Using a 3D grid, these points are arranged into polygonal forms, often triangles or quads. In order to construct an object’s surface, a grid of points or vertex points must be combined into shapes.

In order to use models in video games or movies, they are commonly exported to other applications. It’s possible to create 2D graphics using 3D rendering in some 3D modeling tools. This method is excellent for applying advanced lighting algorithms to create photorealistic sceneries.

Usage of 3D Modeling in the animation industry 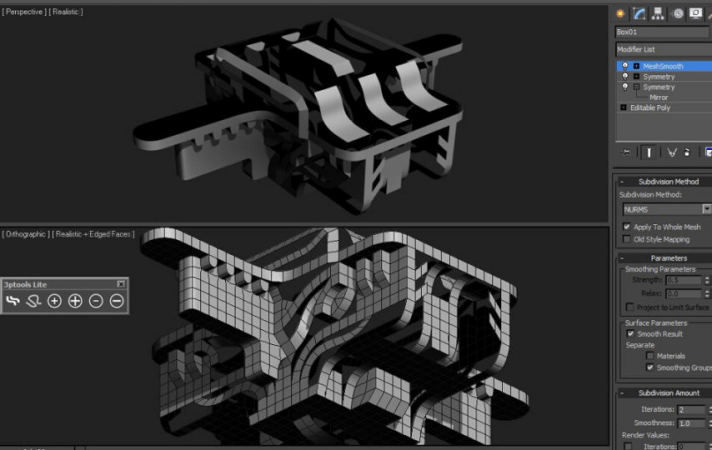 Many artistic fields rely heavily on 3D modeling. It is a vital tool for engineers and architects when creating new projects. Animators and game designers use 3D modeling to bring their concepts to life.

HBO’s Game of Thrones employs 3D modeling and animation to pre-visualize each episode.

A thriving online market for 3D models has developed due to their high monetary worth.

TurboSquid and CGTrader both sell individual 3D models as well as complete collections. Artists may create these assets on their own or as part of a team, and they can then be used in several projects.

Another prominent use for 3D modeling is 3D printing, which allows for fine control over the design of a mesh.

3D scanning and sculpting can also be used to create objects, although these methods have lower precision. However, the precision achieved comes at the expense of speed since 3D modeling may be time-consuming.

There is a lot to learn about 3D modeling. Since many software are difficult to understand and use, it is essential to have a firm foundation in drawing and painting.

Drawing and sculpting skills make learning to model much simpler. However, anyone can learn this skill if they have dedication and motive.

How does 3D Modeling work?

Primitive shapes, such as cubes, spheres, and planes, are common starting points for artists. To begin modeling, all you need is a simple form called a primitive.

Using various modeling tools, the artist will add to and modify this foundational structure. A solid rule of thumb for 3D modeling, in general, is, to begin with, a simple model and gradually increases the complexity of the design.

When it comes to 3D modeling, accuracy is key, and that means placing each vertex one at a time until the required shape is achieved.

Some polygons can be split into smaller forms in order to generate greater detail on the mesh’s outer surface. If the 3D model is going to be animated, these subdivisions are essential.

These extra polygons are required for joints that need to flex, such as the knees and elbows of characters.

Modeling may be made more efficient via the use of a variety of tools. Many applications allow artists to make symmetrical models by working on only a portion of the item.

In character design, an artist only needs to model one side of the character; the program will duplicate their work along the chosen axis, producing an identically symmetrical product.

The surface of a model can be quickly deformed using other tools. Moreover, Displacement of the mesh can be achieved by using a noise texture, for example.

It is also possible to stimulate a greater polygon count using the subdivision surface tool.

A “non-destructive” approach preserves the artist’s original work in this way. Complex models that necessitate experimentation are particularly critical here.

The model’s surface can be painted and textured once it’s finished being built. To go into depth about how models may be texturized is beyond the scope of this article, although textures can be used to simulate surface features.

The artist might exaggerate a model’s complexity in this way. This method is very effective in video games, where complex meshes may slow down the CPU and disrupt gameplay.


Are you interested in learning more about 3D modeling animation? Then do give a read to everything you need to know about how to make a 3D animation.

3D Modeling Software: Which is the best software? 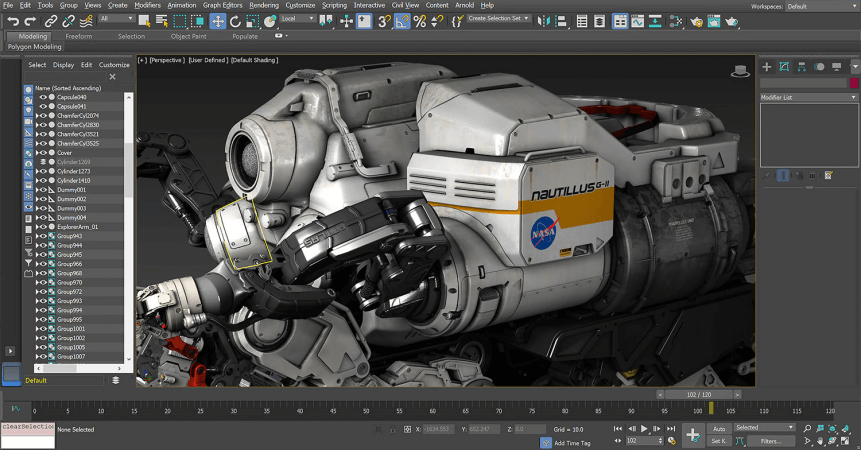 If you take a survey of the market, you’ll be astounded to see the number of 3D modeling programs available at your disposal.

A program exists for every need. Whether you want to create cartoon characters, video game models, or even house plans, you will find a 3d animation program for it.

Autodesk’s Maya 3D modeling and animation software is the industry standard. Some of the best 3D animation studios use it for creating outstanding 3D animations.

A university 3D modeling course is likely to require the usage of this software. Anyone hoping to get into the business should seriously consider studying Maya, as most professional studios search for Maya knowledge when hiring fresh talent.

Another well-liked option is Cinema4D. It allows a more simplified interaction with Adobe After Effects, making it a good alternative for individuals who want to work with motion graphics. Compared to Maya, the learning curve isn’t as steep.

On the other hand, Blender is an open-source 3D modeling and animation program.

It allows to create of professional-quality animations with the help of a comprehensive variety of tools. There is no cost associated with this.

Despite this, Blender has a high learning curve, and the program isn’t widely used in the film and video business.

For architects and landscape designers, SketchUp is a must-have tool. Its user-friendly interface makes it ideal for those just getting started in architectural 3D modeling.

However, if you’re interested in exploring alternative options, a quick search on Google will turn up a slew of results.

It doesn’t matter which way you look at it; 3D modeling is an indispensable tool in today’s digital media ecosystem.

It’s also a fun and fulfilling way to express yourself creatively. Learning 3D modeling from the ground up is now easier than ever, thanks to an ever-growing library of courses and tools.

Modeling has never been a better moment to start your own adventure and make a name for yourself.

However, if you require any help with your 3D animation project, you can always look for help and consult BuzzFlick – a video animation agency offering various 3D animation production services including 3D modeling services, 3D rigging, and 3D compositing at affordable cost.

If you have any ideas, concerns, or queries, please feel free to reach out to us!