The Impact Of Pre-Production On A Video Animation Project 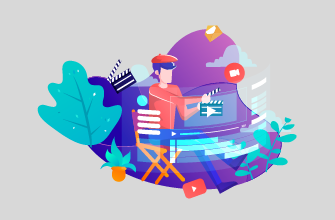 Eich Eyf
Pre-production is an important part of animation video production. Read our blog to learn about the impacts of the pre-production phase on animation.

Each project or campaign needs thorough pre-production. It is critical to begin any project on the proper foot since this enables the development process to function more easily and successfully. This is the stage at which remarkable outcomes are guaranteed and the stage at which you pave the way for your production’s success.

However, many agencies are unfamiliar with the pre-production process in animation. When it comes to motion graphics, the same framework that applies to live-action, radio advertisement, or even social media does not apply, which can result in bad production conditions and even a missed opportunity to create something exceptional.

Given the unique requirements of each media, it’s critical to learn how to effectively prepare your team for any motion project.


But don’t you worry because today, in this pre-production guide, I’ll walk you through the stages of pre-production for animation and demonstrate what’s critical to keep in mind as you develop each asset of your project.

The Significance Of Pre-Production Process in Animation

As we have mentioned earlier, one of the most important stages of the production process is pre-production.

This is the stage where you mix all the ingredients. It’s where you come up with a concept, write a script, create a storyboard, list out all the shots and schedules that are made. All of this is done for just one purpose – to make the pre-production animation process easier and hassle-free.

A wise teammate of mine once said, “Video production is just like cooking a veal chop, and pre-production is like following the recipe step by step to get a perfectly cooked veal chop.”

Let’s take at some of the reasons that highlight the importance of the pre-production process in animation:

Helps in shaping the animation perfectly

The primary reason you should prioritize the pre-production stage in animation is that this is when the animation begins to take shape. Rather than focusing exclusively on how things will operate and move until you reach the animation stage, this earlier step enables you to foresee potential problems. Additionally, when pre-production is done effectively, you may produce a much richer output.

An excellent illustration of this is the Script and Storyboard phases. Typically, scripts serve as a translation of what the voiceover will say during the video. However, not every information must be communicated only by speech. Oftentimes, the greatest approach to convey a notion or explain something is to demonstrate rather than simply tell.

Simultaneously, paying great attention to the storyboard’s architecture enables you to anticipate and prepare clever transitions while also providing the end customer with a better understanding of the video’s genuine potential. Finally, the more time you allow here, the better the outcome will be.

It gives room for modifications

One of the reasons that devoting time to pre-production is critical is that this is the stage at which you will most likely receive feedback from your clients.

It’s fairly uncommon for clients to change their views during this stage – and you should anticipate this. Changing things during the pre-production process is far easier than doing it afterward, which may have a greater impact on finances and deadlines. As a result, the more communication you have with the customer and the more they sign off on this step, the easier it will be to proceed.

While some back and forth is to be expected during this early stage, pre-production still takes less time than the design and animation stages. And the more time you invest here, the more prepared the team will be since they will have a firm grasp on what to accomplish and what to anticipate moving forward. Clients will have a clear idea of what to expect, and any “bad shocks” will be avoided as a result of clear pre-production.

The Stages of Pre-Production In Animation

When discussing the pre-production phase, we’re referring to the processes leading up to the actual animation. That is to say, the voiceover is recorded before any action is made in a video so that each scene can be presented step by step. It entails planning, scripting, storyboarding, and executing the plan.

The purpose of the animation strategy is to connect the creative direction with the campaign’s final goal.

During this phase, the narrative approach and the animation’s technical specifications are established. It lays forth the parameters of the project, including how quickly things should proceed and how far they may go. For example, we’ll use the strategy to figure out how to reach our intended audience and what kind of animation to use (such as character-based motion graphics or typography-based cel animation).

The client’s brand and the message they wish to convey to their consumers should always be linked in the strategic plan.

Scriptwriting helps define the narrative style and plot flow throughout this stage of pre-production. Scripts that have a natural flow and dynamic nature assist in defining the animation’s pace and keep viewers interested.

The screenplay, like the animation method, must be clear enough to convey the idea while still adhering to the time limits of the piece. Like movie editing, excellent scripting is all about what you leave out rather than what you put in.

Many words and complex sentences can easily be added to a script document, but this does nothing to improve the message’s clarity or the animation’s flow. Any project benefits greatly from devoting time and effort to refining the script.

It’s important to keep in mind that you can’t include a lot of information in a short video. A little breathing room between words and parts improves the animation’s transitions.

If you want to learn how to write a good script, do check out a conclusive guide on scriptwriting for animated videos. 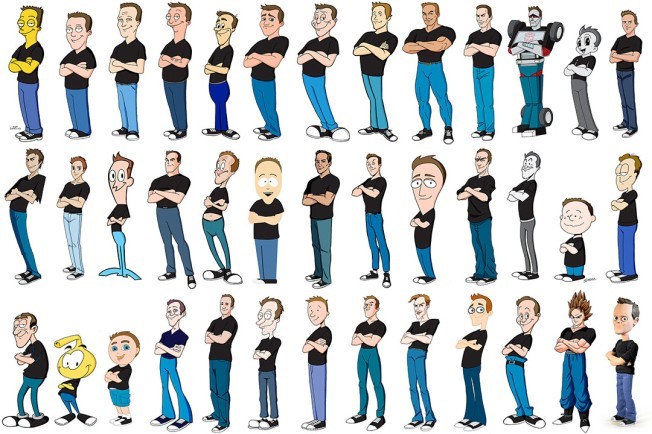 An animation’s style must be defined before it can be animated. It aids in the creation of the storyboard by outlining the kind of motions that can be predicted and, in some cases, even made feasible based on the chosen style. At this point, we’ll decide on the look and feel of the characters, the video’s colors, the typeface, the overall composition, and more.

There are many styles of animation. You learn about more styles, do give a read to the different types of animation styles with examples.

An animated video’s intricacy and expectations are directly influenced by the visual style used. Following the animation strategy side-by-side, the animation styles can help to polish directions beforehand.

It is possible to use the method to categorize an animation as character-based without specifying a preferred animation type for the characters themselves (such as cut-out or cel). This style will be established when the Art Director begins working with his or her team to develop the characters’ visuals.

However, if the plan dictates that the animation style will be cut out, the style of those characters must follow a framework that will allow the approach to function.

It’s much easier to integrate the story’s goals with its visual effect once the script and style have been finalized during the pre-production phase.

If you want to have an insight into the whole production process, then do check out an ultimate guide to video production. 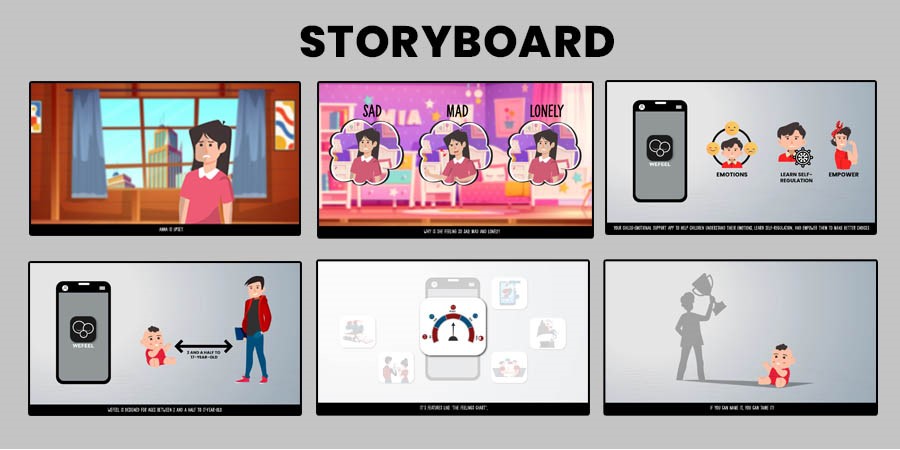 Character-based styles will guide the narrative in the direction of a descriptive approach to over-abstraction, just as an abstract style would do the same for compositions.

Everything that has been worked on thus far comes together in this last pre-production phase to shape the final result. At this time, you already know your story’s substance, visual style, and storyboard to direct the production by preparing each action and arrangement of the video. You’ve now reached the point where you’re ready to ramp up production.

As with any project, the first step is to bring your animation team together as early as possible to ensure high-quality work from the outset. The quality of a project is directly linked to the amount of time and effort you put into it from the beginning.

Those initiatives in which we were actively involved from the outset yielded the best outcomes for our clients and partners.

Our animation process is highly transparent and aligned. This also helps our team and clients to keep a close eye on each phase of production properly.

In the pre-production phase, an animator’s vision can help solve problems that might otherwise go unnoticed. Avoiding misunderstandings and making clear expectations go a long way toward building trust with customers.

Don’t forget to include the animation team as early as feasible in the pre-production stages of your animation projects. To ensure that your project is a success, spend this time going through every aspect.

If you’re looking for a video animation company to get your animated video project done, hire BuzzFlick, we are a 2D animation studio offering video animation services. Be it an explainer or a whiteboard video; we do it all.