The 8 Different Types Of Animation Styles With Examples 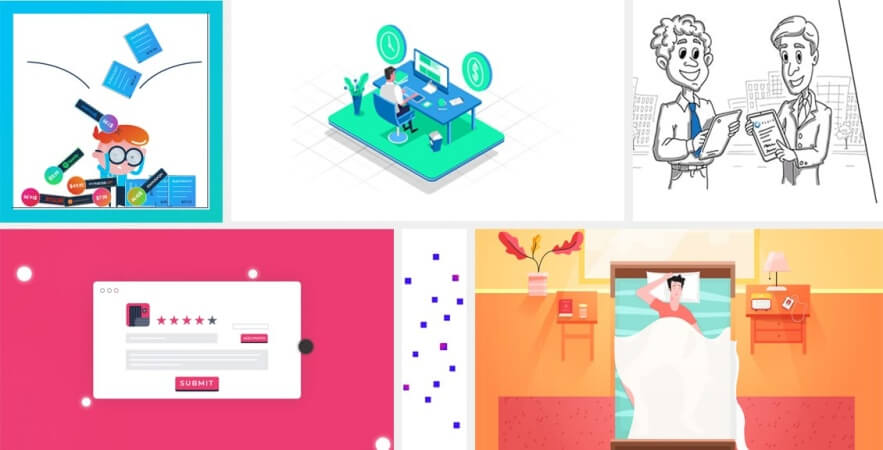 Looking for the best animation styles? Here are the 8 top different types of animation and styles that you can use for your marketing videos.

Animation is perhaps one of the most creative avenues when it comes to modern art. It’s fun, it’s engaging, and it has revolutionized the art of storytelling and has developed a whole new genre for visual entertainment.

Or maybe you do not have a massive project to work on, and maybe you just want to know more for the sake of it. Whatever the case is, this is the right place, to begin with.

So, without any further ado, let’s begin exploring the types of animation.

The pioneer of modern-day digital motion pictures is the art of 2D animations. 2D animation has been popularized by Disney, which through this art form introduced us to the very famous and much-loved Mickey Mouse. But what exactly is 2D animation? The formal definition of 2D is as follows: 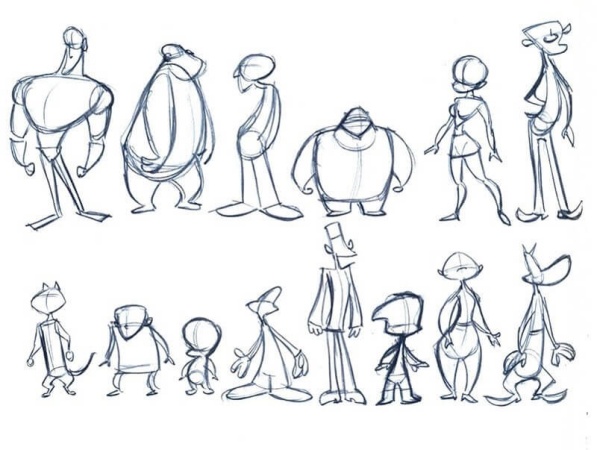 Let’s simplify things a bit. Each picture a 2D animation artist will draw is called a frame, and since it’s drawn by hand, it’s called a hand-drawn frame.

In 2D animation, the focus of the frame is in the background and the foreground, hence why it’s called 2D because of the consideration of 2 dimensions.

The birth of Mickey Mouse via 2D animation

The styles of animation within 2D animations are simplistic. However, they are very effective elements when it comes to visual storytelling. A great example of this is the early animations presented by Disney, which include none less Mr. Mickey Mouse himself.


Here is the video of one of the first-ever animations coming from Disney studios hand-drawn by Mr. Walt Disney. 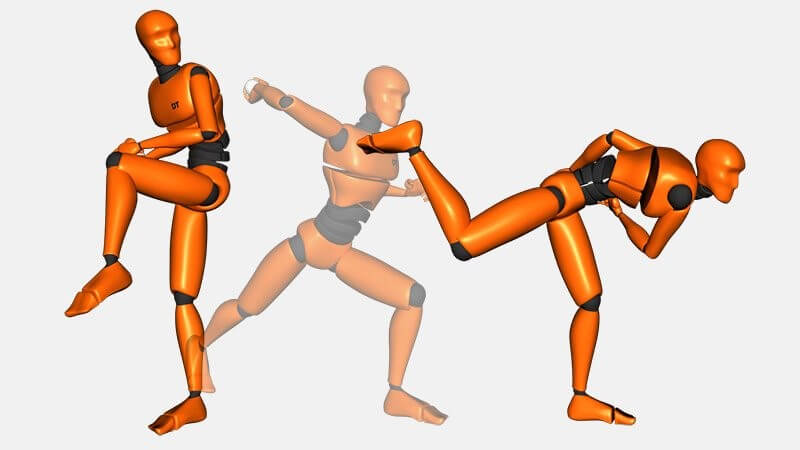 In 3D animation, the focus is around revolving the frame around all three dimensions to give it a more realistic effect or more visual capacity. The addition of the third dimension is what gives the whole scene creative depth, according to 3D animators.

Toy Story from Pixar Studios is one of the best examples of 3D animations and computer animation. When you view this movie, you understand the depth 3D animation brings. Fun little fact, Toy Story was the first computer-animated movie to win an Oscar in the year 1996. 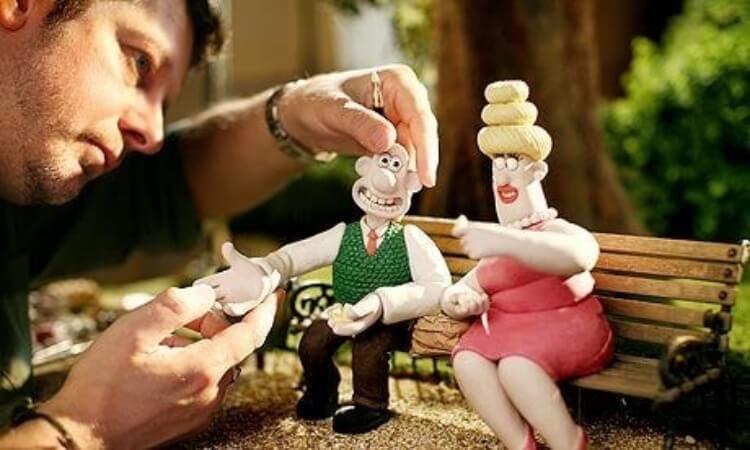 In stop motion animation, individually photographed frames, objects are physically manipulated in tiny increments such that they appear to move or shift independently when the sequence of frames is played back.

One of the most famous examples of stop motion animation is the classic 2005 movie called Corpse Bride, which was produced and directed by the legend, Mr. Tim Burton.

Computer-generated imagery, or CGI for short, is what makes the world of movies today become so spectacular and grand. CGI is a way to bring computer-animated images to be morphed or become a part of the physical world. 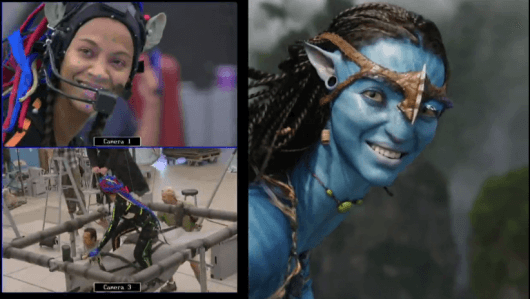 CGI is a mix of many types of animation, including 3D animations. The way it all works is by first generating a computer animation image and then placing it within the shot frame of the real-world object. Perfect CGI is hard to achieve and hence why it’s super expensive as well.

Motion detection sensors are heavily used to mimic human motion so that animators and CGI software can replicate it.

Without CGI, we won’t be able to have movies about superheroes or any other fantasy elements. CGI is what makes these movies come to life, and with the popularity witnessed by these movie productions, it’s safe to say that CGI will only grow bigger.

FlipBook Animation is the one that started all. It’s one of the simplest types of animations to do; however, the more elements you add to your pictures, the more difficult it gets. However, it’s still one fun way of making visual art. 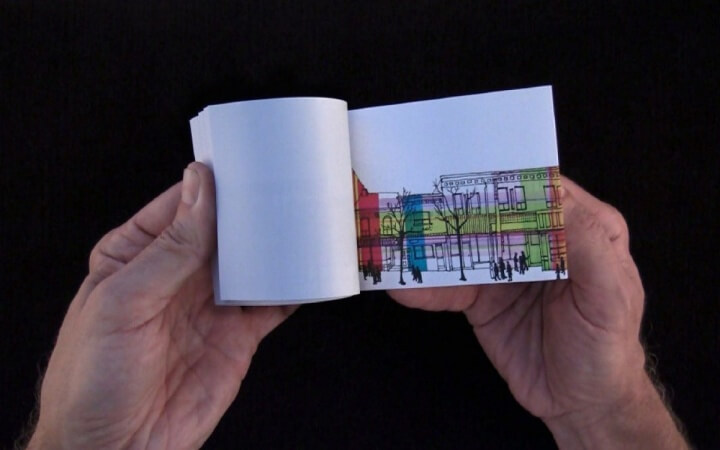 In flipbook animation, you draw different sequences of a scene on the notebook, and once you finish, you start turning the pages very fast to give the pictures motions.

The flip book animation is quite simply one of the easiest yet difficult to do simply because of the labor-intensive nature of it all. Here below is a view that goes through the creation and final execution of the animation style.

When we talk about minimalistic style, we are talking about making sure that we strive for maximum simplicity and color addition. This allows the animator to be more flexible when developing such animations.

This style of animation is more of a modern take on animation and has been popularized by popular culture over the internet. Because the style strives for simplicity, many new animators go for it plus, this style is very useful for explainer videos as oftentimes, explainer videos do not need to be induced with a lot of color or motion presentation. 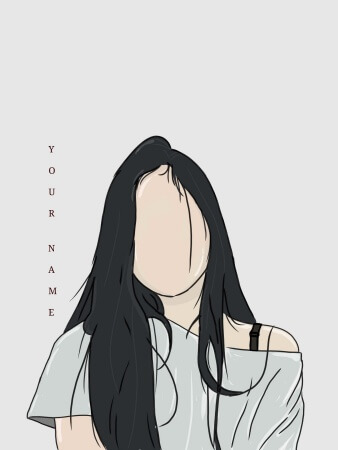 Examples of a minimalistic style of animation can be found below. As you can see, the color editions and relevant pictures are not much graphic-dependent.

The creative way of including clay in animation has surely garnered this style of animation its fair share of popularity.

The 2000 movie Chicken Run is a commercial film that was produced entirely by integrating the process of Claymation into its production and development.

The world is changing, and digital space is being integrated into our day-to-day world, and this is why Augmented Reality Animation is becoming one of the most lucrative styles of animation.

This is a creative way to make digital objects morph into reality. Much like CGI, Augmented Reality Animation focuses on replicating the object on the surface without it having any real physical existence.

Pokemon Go is a video game that heavily uses Augmented Reality Animation within structure and execution.

Ready to Get Your Own Animated Videos? – Hire BuzzFlick

No matter which animation style you choose, you need to abide by the principles of animation. Of course, if you’re new in this industry, it might be a daunting task for you.

However, you can still get your animation projects done if you outsource them to any 2D animation company like BuzzFlick.

We have been working in this industry for decades, and we offer a variety of animation services, including 2D animation, 3D animation, cel animation, cut-out animation, and stop-motion animation, to name a few.

The Animation Process – 7 Steps To Create An Impactful Animated Video

Inspiring Video Marketing Examples Marketers Should Try Out in 2023

Thanksgiving Movies You Should Watch with Your Loved Ones in 2022