9 Interesting Facts About Puppet Animation and Its History

Mudassir Jafree
This article discusses puppet animation's fascinating facts and history and how people use it to convey their message more effectively.

Puppet animation is a unique way of animation. It was first introduced by the efforts of its pioneers and their followers. They bring creative animation to life by exploring new technologies.

What is Puppet Animation?

Marketers use Puppet Animations to attract the audience’s attention and easily convey their message to them. If you want to know what exactly puppet animation is? You have come to the right place.

Puppet animation is a kind of stop-motion animation containing puppet figures animated frame-by-frame. Most animators make a three-dimensional physical scene, just like a small theatre where characters perform their roles.

If you are looking for an animation agency that can offer animation service in New York, connect with the video animation experts at BuzzFlick.

It took several months to finalize it, and the dance master had to change the dancing steps of the dancers about 7,500 times to portray the dance illusion. Shiryaev didn’t have the slightest notion of the importance of his creation.

His aim was not to create a new art form but to freshen and modernize human movements and film his choreography. The movie was not produced for a public audience.

The battle of insects is depicted as the first narrative-based puppet animation film. Stanislav Staryevich, a brilliant artist, director, and cinematographer, played a vital role in the birth of puppet animation.

In 1912, he released the movie “The Beautiful Leukanida,” The dragonflies, dead beetles and grasshoppers were part of Staryevich’s stop-motion film. Since its release, people got the impression that he was not a film director but an outstanding insect trainer.

3. About The Biggest Puppet Animation Film

The biggest puppet animation film was produced with 1,500 handmade puppets. The cinematographer and director Aleksandr Ptushko, in the years between 1927 – 1939, has completed different experiments.

His most successful project was “The New Gulliver,” a blend of live-action and animation filming that gained immense success worldwide. Over 1,500 puppets were used for the shoot. Few films in animation history have had such a significant influence. 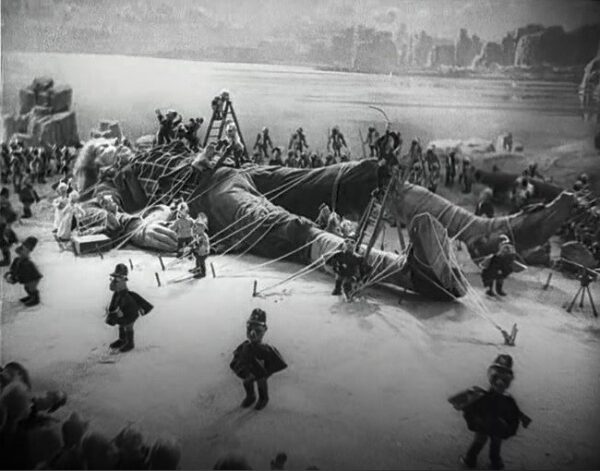 4. Size of Puppets has been Reducing

A dedicated puppet animation department was established at Soyuzmultfilm on October 17, 1953. They have the filming infrastructure, a professional and creative team of artists and directors working collaboratively to create this particular art form.

The puppets initially kept in Soyuzmultfilm’s archives are “rod puppets.” They were about a meter tall, and puppeteers operated them in a puppet theater. Over the period, they become smaller, and now 20 centimeters is the average height.

Just like at the start of the 20th century, animators today shoot a single from for characters every tiny movement. An entire group of characters may need to perform with movements of legs, hands, clothing, hair and facial expressions. It is a time-consuming process that demands incredible precision.

Moreover, the animator must remember the previous frame and overall scene while the characters play their role. You must ensure the puppets remain firmly positioned, and their heels should be attached with small nails.

However, the puppet animation quality was enhanced by using a surface gauge. It is a tool that allows the animator to measure the distance as the puppet moves between points, which increases the fluidity of motion onscreen. It is how you can create a top-notch animation puppet. 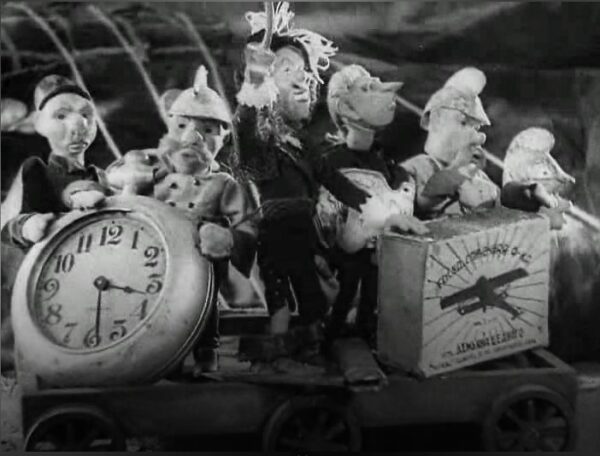 6. Various Versions of Characters are Created for Animated Movies

Each animation puppet is created across a metal skeleton thru ball joints and hands made with flexible wire. It is a structure that brings stability and reflects precise movements. The frame contained wounds and foam in a thread to give it a fascinating look.

Skin and other visible elements are made from dental plaster; ball bearings are used for the eyes. Costumes are fabricated for all the characters because it was impossible to change the wardrobe because of the puppet’s construction complexity.

Puppet makers created a “troupe” of replicas of every “actor” but split components. For instance, in the animation 38 parrots (1976-1991), a different tail was filmed in several scenes.

7. Full Day of Shooting is Required to Produce Five Seconds of Material

Around 24 frames, producers shot for every second of an animated film. We are here discussing the only shooting itself, not preparation for the filming. In all, it will take six months to create one minute of animation. Animators usually daily plan to film five seconds. 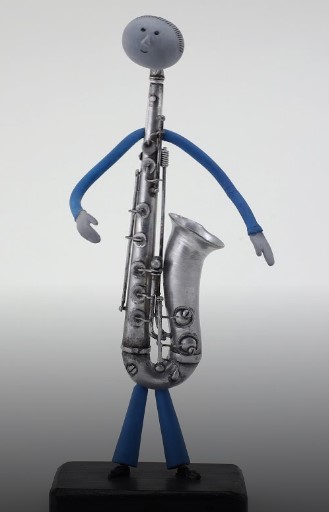 8. You Cannot Practice for a Puppet Animation Film

Filmmaking may have unlimited opportunities for people, but stop-motion has limitations. Puppet animators cannot do rehearsals and many films – especially in the initial period because they are filmed with only one take per scene.

The creative team must organize their daily work with the technical and visual requirements of the film. If you are unsatisfied with it, the whole crew has to reshoot from the start. Remember that puppets are moved frame by frame, so you can only see your final result on screen when filming is completed.

Stanislav Sokolov directed the animation of “Hoffmaniada,” which was inspired by the German Romantic author Ernst Theodore Hoffmann’s writing piece. One hundred puppets are used in it, and it took one and a half months to craft.

“Hoffmaniada” was filmed from 2001 to 2018. The movie has become immensely popular and attracted a massive crowd in the history of Russian puppet animation. In the final episode, 42 puppets move simultaneously. 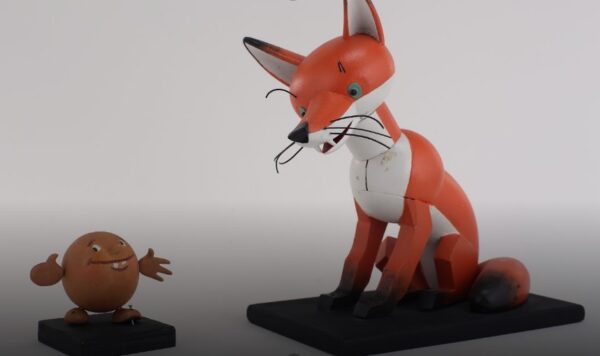 The characters, rhythm and speed of a figure’s movement all offer opportunities for experimentation. Technology, material, form, volume, texture, dialogue, plot, acting ability, music and other elements have inspired teams at BuzzFlick to discover innovative ideas for refining their art. BuzzFlick offers a vast range of services. Let’s have a look at our services:

The software features various character options; you can choose any character from the library, whether animal, alien, monster or human.

Generally, people wrongly perceive that puppet video animation is an old medium people use in films and advertisements. It was introduced in the 20th century 1906, but this trend is here to stay for longer.

Although puppet animation is time-consuming and requires a lot of effort, it gives your brand’s message a face. The characters are unique, and viewers memorize them easily.

Marketers are finding innovative ways to promote their products or services in this competitive environment. Over the years, various mediums for animation have been introduced, but we cannot undermine the significance of puppet animation.

Most marketers still use puppet animation to convey their ideas effectively. If you want to look unique from competitors, you can use it to enhance your marketing or explain any complex concept.

What is animation with puppets called?

Is it a puppet show animation?

There are various forms of puppetry, but they all include the process of animating performing objects to portray a story.

What is 2D puppet animation?

Puppet animation is a method of creating 2D animation employing a 2D digital puppet, also known as a character rig, to arrange the character. Employ a technique of motion paths or splines to adjust the character’s movement between those positions.

An animation enthusiast who loves to research and describe animation strategies, animation services, videos, and software that help in enriching marketing. His passion for animation motivates him to write about video animation. He loves to watch animated movies in his spare time.