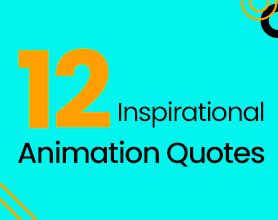 Animation video creation is fun and entertaining, but it’s not always a piece of cake to think of extraordinary ideas. Sometimes, you hit a roadblock that is hard to cross, and you’re left with day and night internet browsing trying to find that one inspirational animated video that can offer some guidance.

If you’re having trouble awakening the creative demon inside you, then I bet some of these quotes about animation will prove helpful. We always read about scientists being inspired by some of the things their idols say, so let’s give this a shot too?

Here are some great quotes to light the fire of inspiration inside you. 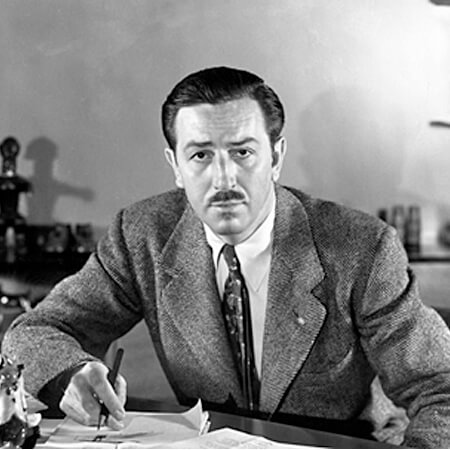 Here’s one from one of the most famous celebrities in Hollywood and probably the king of animation. Walt Disney might have passed on, but his name still connected with the biggest production industry. Some of his most famous work is Mickey Mouse and Donald Duck that are still enjoyed by people of all ages. When we look at his quote on animation, it relates to what he believed in – animation can bring pleasure to people of all ages. 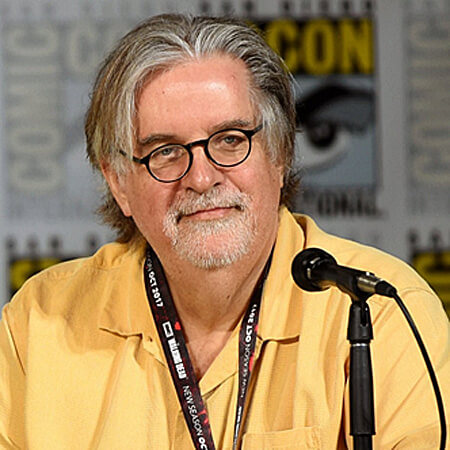 Now, who doesn’t know about “The Simpsons,” especially with all the conspiracy theories attached to the show (Yikes!). Matt Groening is one of the most famous cartoonists of our time who is part of great TV cartoons. His inspirational cartoon quote is about how hand-drawn images never go out of style even though computer-drawn images are just as good. He’s a man who believes in the traditional method of creating animations.

The famous animation quote by John Lasseter is for animators who think cartoons are only for kids. The animation quote reminds us that animation is for everyone; however, the only challenge is thinking of a story that the children and adults can relate to while watching. The quote can apply to marketing animated videos too, you can use animation, but you need to make sure to implement it to grasp the viewer’s attention.

While John Lithgow is a very famous actor, he has some very famous animation quotes, one of which is about animation. I’m sure most of you can relate to his quote because it’s true that when you start creating the storyboard, the animation doesn’t entirely make sense, but once it’s done, you’re taken aback by your own creation. The animation is all about being patient, and you need to wait and see the results. So, if things seem slow, don’t worry the result will be exhilarating.

Steve Burns, popularly known as the host of the famous children’s show Blue’s Clues, knows a little about the struggles with animation. He ran the animated show for almost ten years, and you can relate to the quote; if you’re having trouble finalizing that script or completing your storyboard, just read this quote about how sometimes they hit a road block shooting a Blue’s Clues episode. Here’s the famous animation quote that he said;

William Hanna is one of the famous animators responsible for the existence of Tom & Jerry, the Flintstones, and Scooby-Doo. Out of all the short animation quotes, this one is my most favorite. Think about it, and we don’t just love animation because of the colors and movement; another reason is the sheer joy we get from the comedy. So, William is on point when he says that the audience will continue to watch animations as long as they need to laugh.

Thanks to the pioneers of animation and especially Norman McLaren, the movement of animation is one of the best things we watch today. Norman talks about how we shouldn’t feel low when we can’t think straight; in fact, as animators, we should focus on the movement of our art and create something beautiful.

If you’ve seen movies by DreamWorks Animation, then you know who Jeffrey Katzenberg is too. The CEO of DreamWorks Animation is definitely an animator and producer we should look up to when we have an “animator’s block.” He hits the right spot when he says that animation is all about imagination. When you think of an idea, you need a team, and only then can you execute a piece of art.

Diedrich Bader might be a voice actor for some of the popular series like Batman and The Grim Adventures of Billy and Mandy, but he’s put a different spin on animation. His animation quote sheds light on the imagination of an animator, and he says that’s where the real work begins. So, emphasize your thought process, and I’m sure you’ll come up with a great idea.

The animation starts with a brief that is then turned into an exceptional story. Jennifer Yuh Nelson is well-known for her storyboard work for Madagascar and Kung Fu Panda series. What she says about getting the story right fits perfectly because I don’t think any of us would be able to enjoy her movies if the story wasn’t a good one. So, give time to the story before you start the animation process.

Would you watch an animated movie if it didn’t trigger any of your emotions? Certainly not. The idea of creating animation is to deliver an emotional experience that makes the viewer scream at their screens. Animations need to have the energy and emotion so that it’s a great masterpiece.

Ollie Johnston, one of the Nine Old Men, is one of Disney’s most prestigious animators who has been part of some great works. His animation quote reflects on how animations aren’t just about drawing cartoons on a computer or a notebook, and it’s much more than that. It’s about animating feelings and creating something magical. So, if push comes to shove, look at your animation from a different angle.

It’s very easy to learn from these pioneers and great names in the animation industry. They speak from experience, and just like you and me, they might’ve hit a roadblock, but the key is not to get demotivated.

Take a break, sip some coffee, read up some quotes, and then try again. I’m sure you’ll get it. Good luck!

Moreover, if you’re not done reading, Check out other articles we’ve created:

History and facts about animations